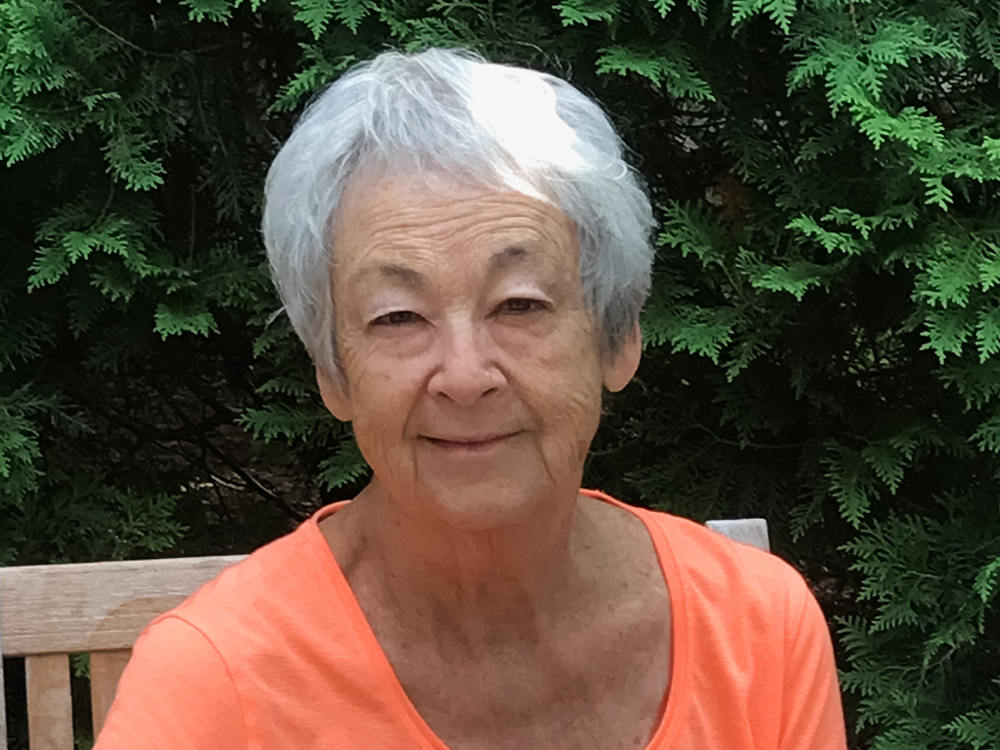 HOPE HAS A LONGER HALF LIFE THAN VIOLENCE

In 1990, Sharon sued her father, a retired FBI agent and nationally recognized child abuse expert in Denver District Court, for child abuse. Hers was one of the first of a tidal wave of cases to be heard, won and reported in the national media. Sharon’s life story was portrayed by Marlo Thomas in a CBS television movie “Ultimate Betrayal” which is still being shown around the world. With former Congresswoman Pat Schroeder, she is responsible for getting The Child Abuse Accountability Act passed in Washington, DC. Now federal pensions can be garnished for child abuse judgments.

Sharon earned a Bachelor of Science degree in chemistry and biology and received her Master of Education degree from Harvard University. She speaks with a wide variety of audiences about power. She uses her personal journey and professional background to educate about preventing abuses of power and interrupting cycles of violence. She effectively shuttles between the personal and social contexts and effects of violence. Her strength lies in possessing an ability to translate a childhood of violence into a stream of knowledge and a river of hope that both instructs and inspires.