The mission of Headwaters is to nurture, protect and honor
what is noble and peaceable about the human and
non-human spirits and community.

Sharon Rodgers Simone, Ed. M., Harvard University, is a writer, public educator and consultant whose focus is on healing the wounds of violence and promoting peace through media, arts, public speaking and retreats.

Headwaters Productions is the home for her work.

Sharon offers a variety of workshops and retreats through which she inspires hope, vision and novelty of perspective.

My work is healing. 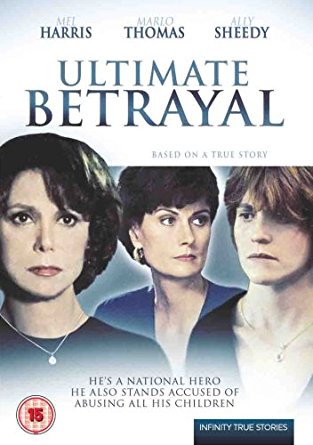 In May of 1990, two adult sisters sued their father in the Denver courts, claiming extensive childhood abuse. The case fractured the family — pitting the women in the family against the men–and the entire drama struck sparks in the national media when it became known that the father was not only a former FBI agent, but also a recognized authority on child abuse. In the end, the court decided in favor of the sisters, Sharon Simone and Susan hammond, and Colorado’s Representative Patricia Schroeder introduced legislation into Congress that would establish procedures allowing adult victims of child abuse to claim restitution years afterward. 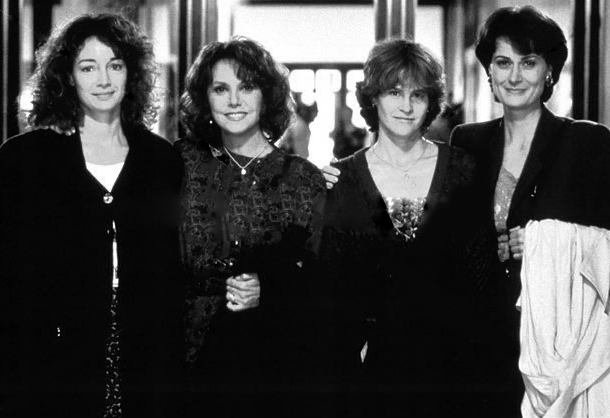 That’s Marlo Thomas’s answer when she’s asked about the challenge of playing a real-life person in a film — something she will do for the fourth time in a fact-based television movie when she portrays Sharon Rodgers Simone in ULTIMATE BETRAYAL. 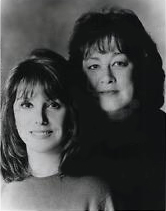 Sharon Simone: The Person behind the Headlines and “Ultimate Betrayal”

Everyone has seen television films based on the experiences of real people, and wondered how it must feel for them to have the most intimate details of their private lives unveiled in front of millions of viewers. Why do they consent to it? What do they hope to achieve? Do they have any chance to participate in the process?

Four Sisters Confront Dad and the Past

At times, ULTIMATE BETRAYAL which aired (Sunday, March 20, 1994) on CBS-TV 9:00-11:00 p.m. (ET) is not an easy movie to watch. Based on a true story of incest and physical abuse, it follows four adult sisters as they share their memories and decide to sue their father in civil court.

Their precedent-setting 1990 lawsuit in a Denver court has repercussions on Capitol Hill. If Rep. Patricia Shroeder (D-Colo.) gets her legislation passed, the Child Abuse Accountability Act will establish procedures to allow child abuse victims to claim court-ordered financial restitution by garnisheeing the federal (but not military) pensions of their abusers even years after the abuse occurred. Currently, federal pensions can be garnisheed for alimony and child support.